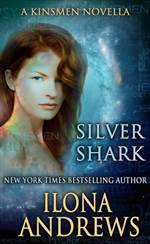 Claire Shannon is a killer. She uses no weapons, only her mind.

Born on a planet locked in a long war, Claire is a psycher, a woman with the ability to attack minds and infiltrate a biological computer network where psychers battle to the death. But when the war abruptly ends, Claire must hide her psycher's ability to survive. She is deported to a new planet, a vivid beautiful place, where she meets Venturo Escana, a powerful psycher, whose presence overwhelms both her mind and her body.

She thought she had left war and death behind, but now she must fight for her new life and this battle might just cost her everything...