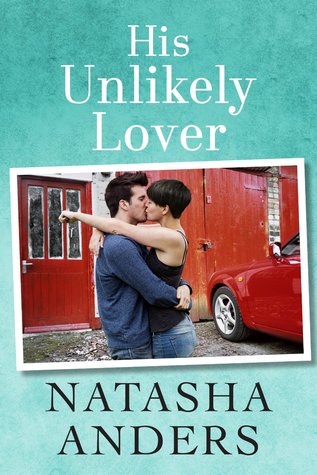 Bobbi Richmond has always been in love with her best friend, Gabe Braddock, even if Gabe, who works for her media mogul father, has always treated Bobbi like a kid sister, calling her “Runt.”

After a tipsy Bobbi kisses Gabe at a party, Gabe is surprised to find “Runt” becoming the object of his fantasies, and Bobbi is shocked to find her advances suddenly reciprocated. When Gabe suggests adding “benefits” to their friendship—while keeping their new arrangement secret from their families, of course—should Bobbi feel flattered, or insulted by his insistence on casual sex? Are they even a match? Slick and conservative Gabe dates coiffed blondes, while the tomboyish Bobbi spends much more time fixing cars than her hair.

When Gabe’s twin brother, Chase, senses something’s up between the old friends, he forces Gabe to confront his real feelings for Bobbi—and decide whether or not he could live without her.